Our hygiene certificates and the hygiene practices, being implemented by us within the organization of our enterprise due to the Covid-19, are accessible through here.
Sign In
en
DE RU TR
BARUT HOTELS 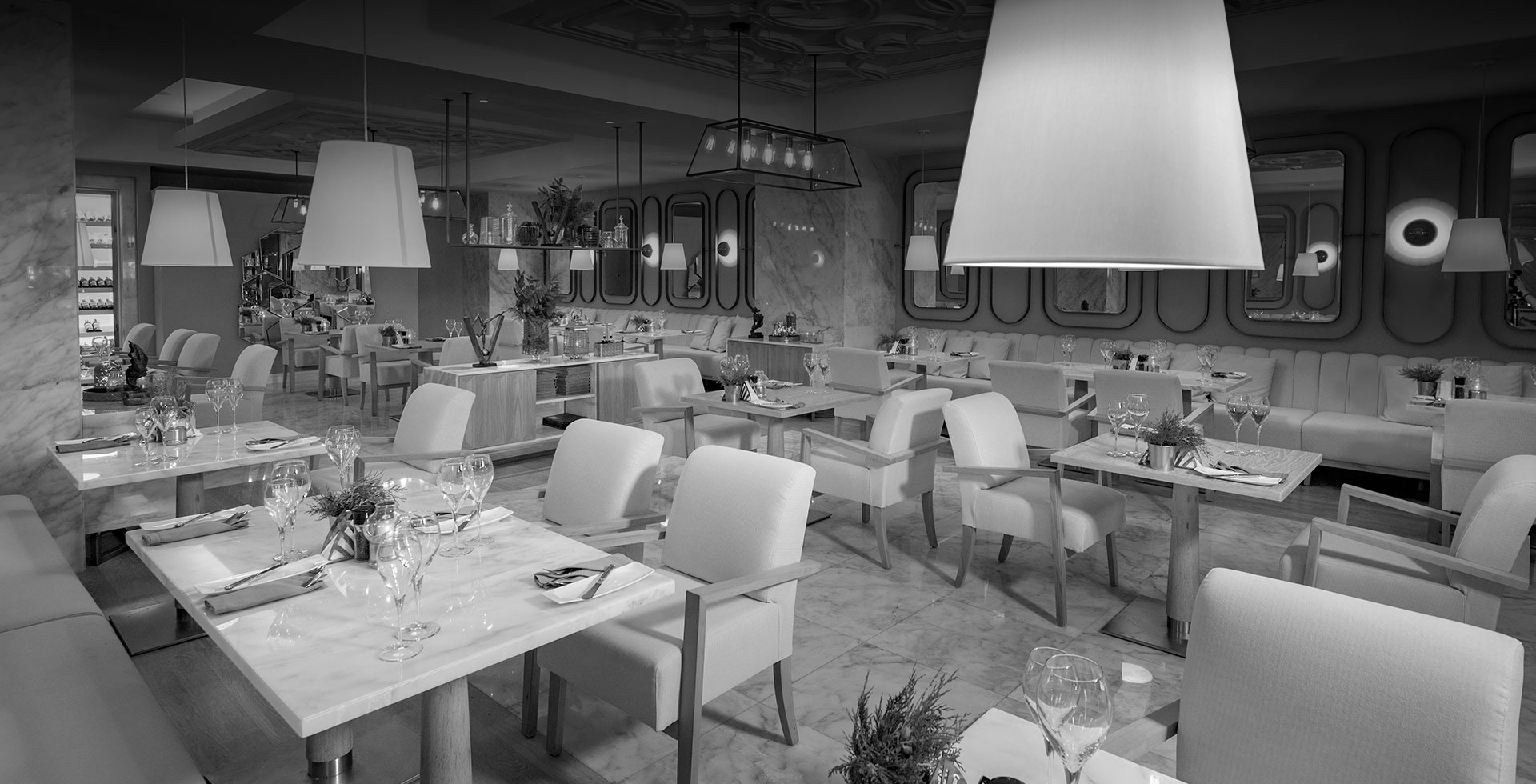 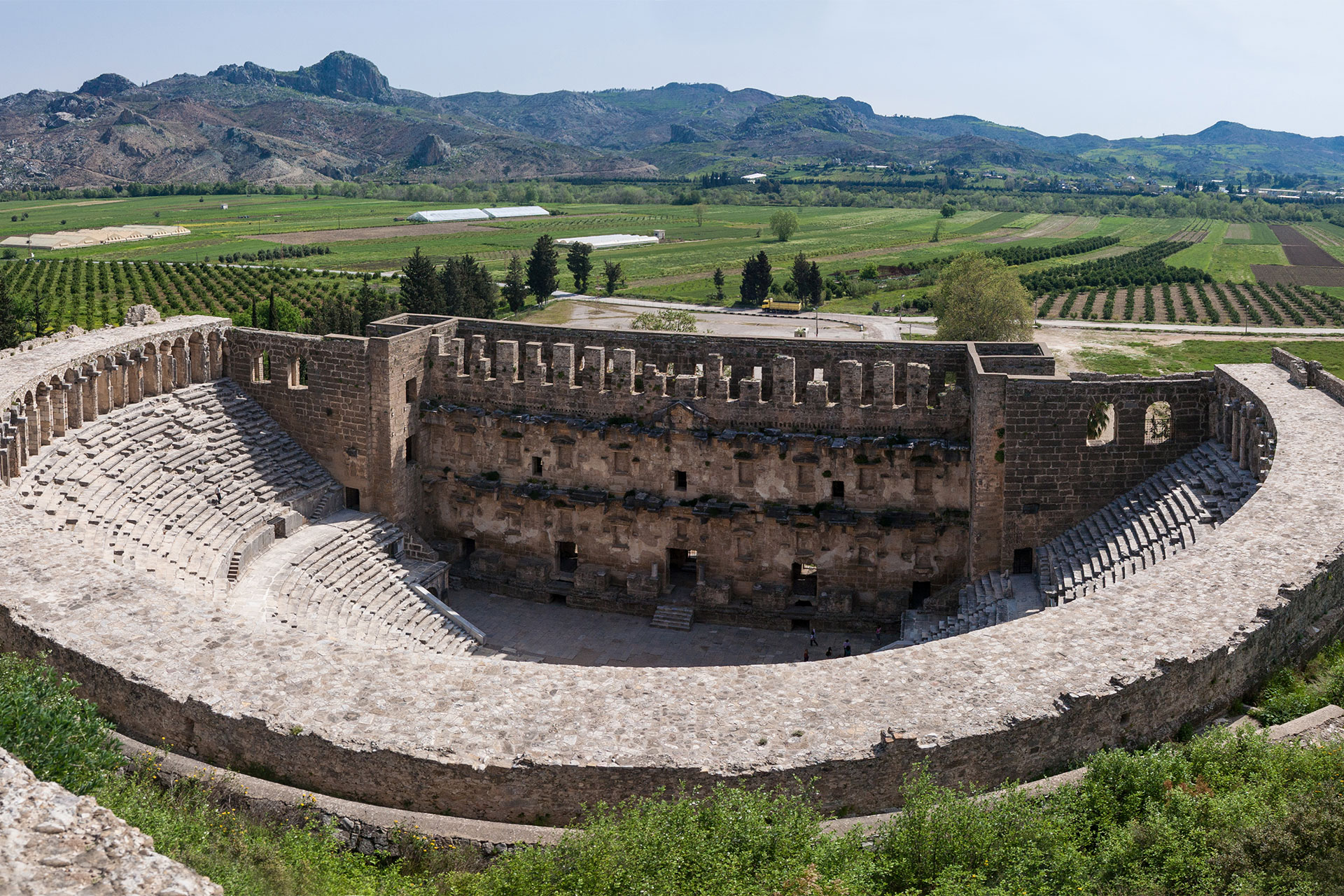 Aspendos Ancient Theatre, one of Turkey's most visited archaeological sites, is located in the Ancient City of Aspendos. It is a magnificent historical building, with an expansive stage and structure. The Theatre, located in Belkıs Village in Antalya’s Serik district, was built in the second century, during the reign of Roman Emperor Marcus Aurelius. Every year, hundreds of thousands of visitors come to the world-renowned Aspendos Ancient Theatre, which retains much of its original structure. Located just 30 minutes from Barut Hemera, the Theatre hosts the International Aspendos Opera and Ballet Festival every year.

While enjoying a delightful holiday in the privileged world of Barut Hemera, explore the Aspendos Ancient Theatre, one of Antalya’s most fascinating beauties.